A trusted brand in having the best and most professional teachers in the world of Mindfulness & Meditation.

We believe in bringing an all-embracing peace to the world. Our ideals are to help people live in connection with themselves and find their inner peace in a their own lives.

To help the world become a more thoughtful and mindful place by helping as many people as possible on their individual journey.

We made a digital tool accessible by everyone to meditate and practice mindfulness. Our app offers an extensive number of meditations with world-renowned teachers, customizable settings, and daily encouragement.

Get to know the people behind The Mindfulness App 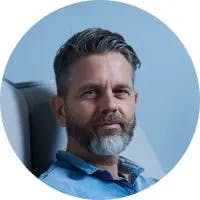 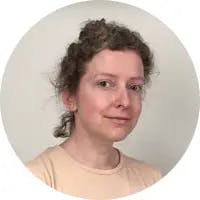 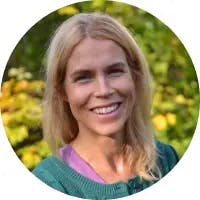 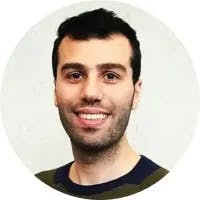 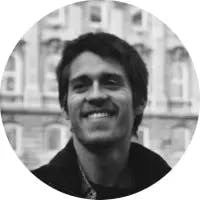 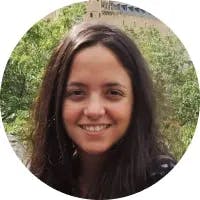 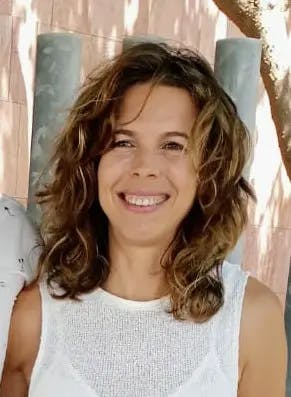 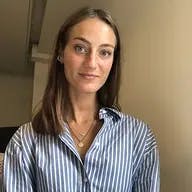 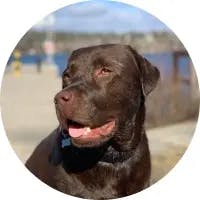 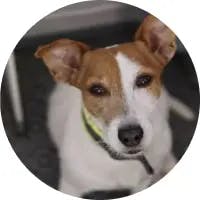 Think you could be our next team member? Write to us.

Improve your wellbeing with Mindfulness and Meditation today